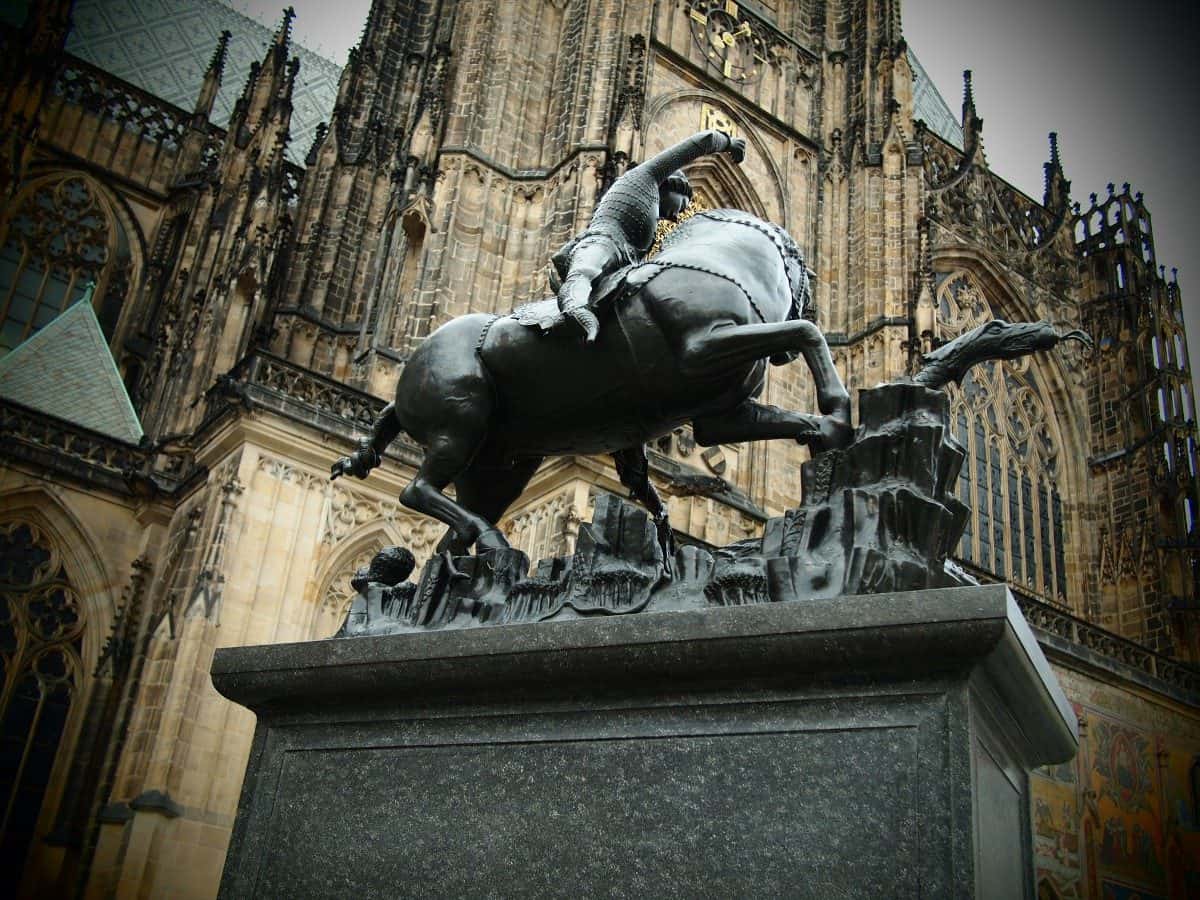 I’m seeing a lot of discount fares to Europe available from today until March 31st. This is an oddity because fare sales usually aren’t available within the 14-day departure window. In this case, it’s basically the opposite.

If you’re willing to drop what you’re doing and take a vacation to Europe in the next 14-days, then this list-o-fares may interest you.

Here’s a full list of what I’m seeing:
(Click on price to pull up fare in Orbitz.)