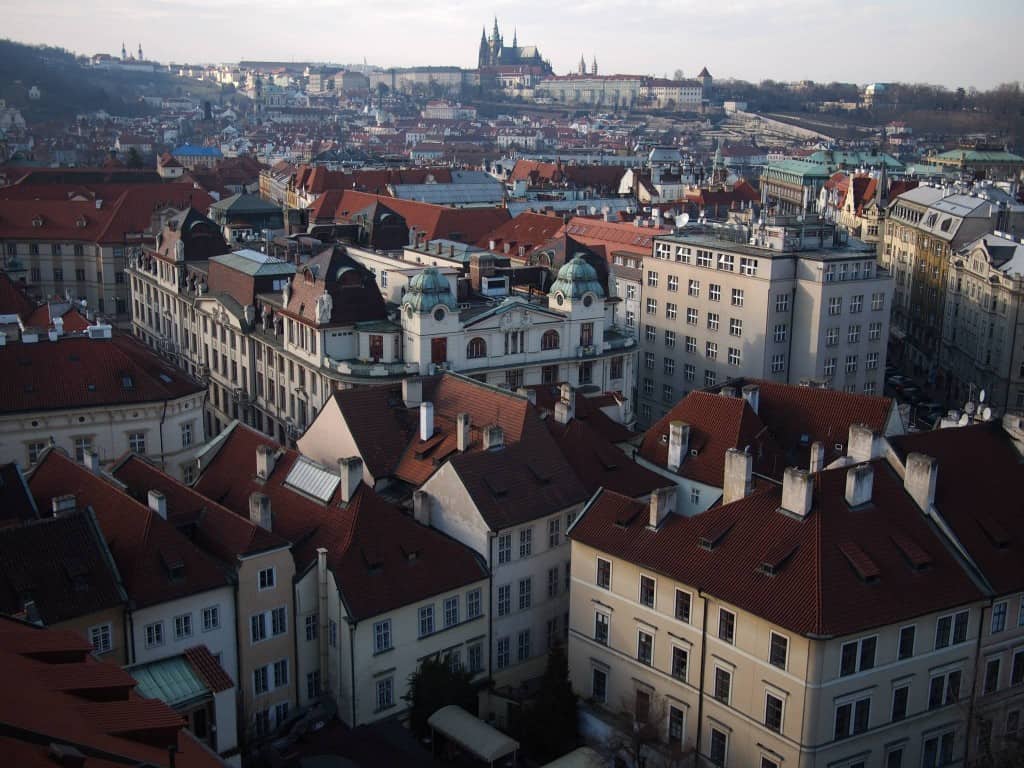 It looks like Delta, KLM and Air France (members of Oneworld) are having some nice sales for flights out of Houston right now. I’m seeing numerous flights to Europe for less than $800.

The Belgium deal looks pretty nice; you can take a train from there to Bruges or Amsterdam for about $100. Similarly, the Prague flight gives you easy access to Vienna. As for Budapest I didn’t see it on any major booking engine. I was only able to pull it up directly at Untied.com.

Here’s a full list of what I’m seeing:
(Click on price to pull up fare in Orbitz or Expedia.)