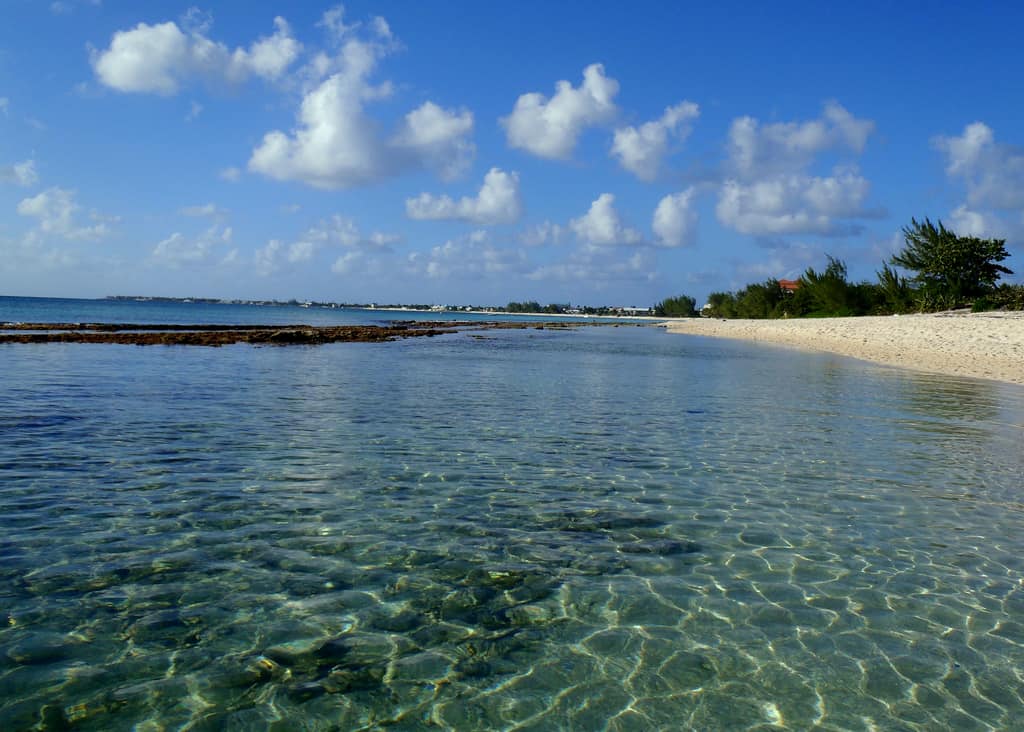 Fare was not available on Expedia.