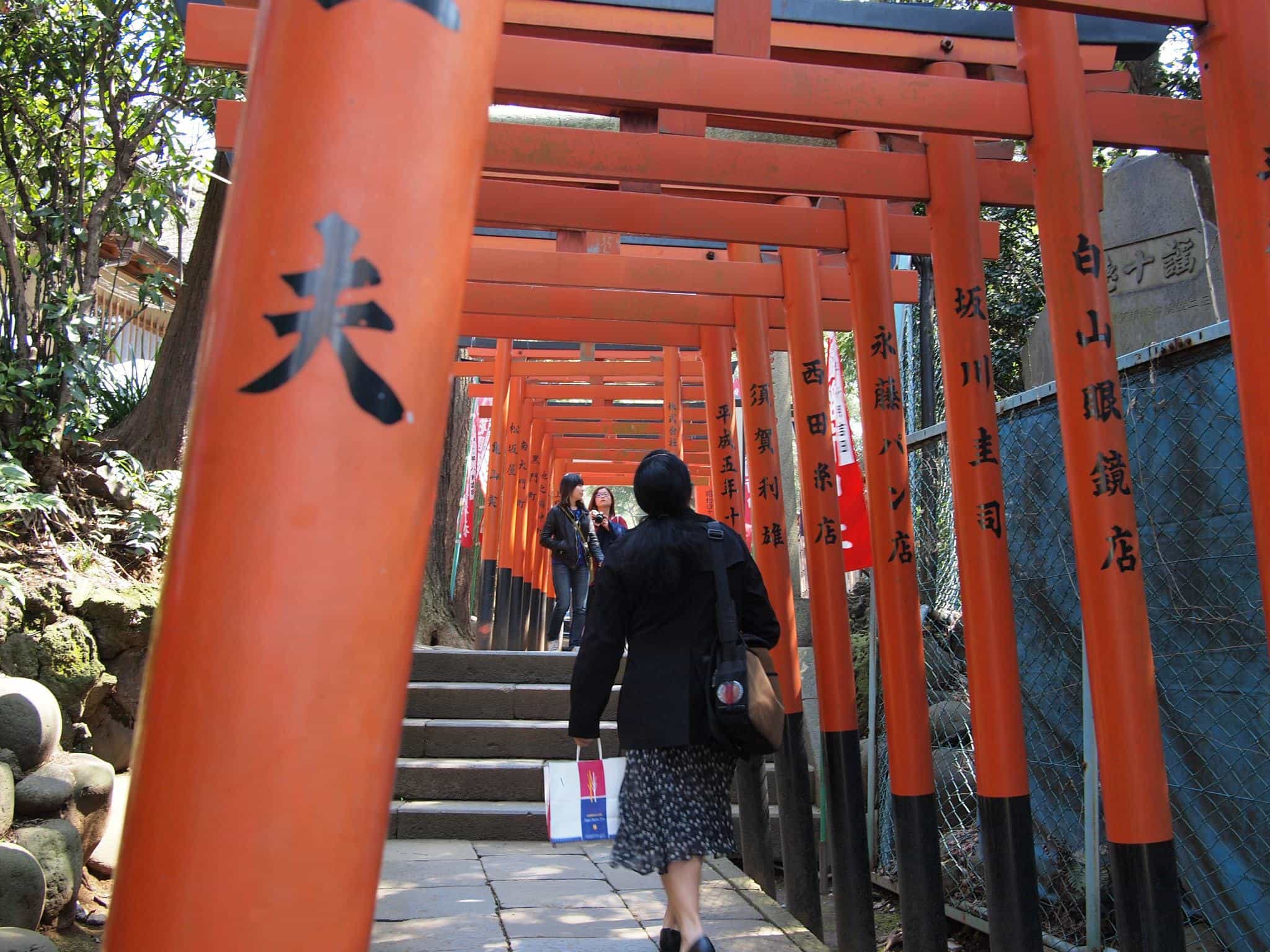 Having a creative itinerary is not only rewarding in that you get to check out more places, but it is often a better value than a simple round-trip. One of the best ways to get more value out of your airfare is to make use of stopovers. Let’s take a closer look at the difference between a round-trip between Houston (IAH) and Tokyo (NRT) vs a multi-leg trip that goes from Houston (IAH) to Tokyo (NRT) and then to Manila (MNL).

You may have noticed this post earlier today [Flights: Houston (IAH) to Tokyo/Osaka, Japan (NRT / HND / KIX) $910 1-stop round-trip.] and thought that it was a good deal and it is. However, it’s always fun to try and do better. That flight was on Air China for $910 but would only earn 50% of the miles (or less!) due to it being a deep-discount fare. That’s a problem for me, because I love miles, especially United miles because of all the slick non-stops out of Houston. Let’s take a look at it on Orbitz.

Pretty straight forward except that we have to deal with 3 or 4 hour layovers in Beijing (PEK) for each direction. It’s not horrible, but I rather avoid it if possible. The other issue is that we’re only getting half the miles at best with this Air China fare code. Next we’ll take a look at adding a stop-over in Manila (MNL) does for all of this.

Adding an extra 2-weeks to this vacation with a stopover in Manila (MNL) increases the cost of the trip by $191 but there are a few changes here that tip the scales and make this the better value. First, we’ve shaved a whopping 8 hours off the outbound flight to Tokyo with a non-stop flight. Second, instead of Air China, we’re on an ANA codeshare using United as the carrier. Third, we get to have a stop-over in Manila (MNL) which is also a non-stop from Tokyo (NRT). Lastly, we get 100% of the mile accrual and we’re also flying more miles. If we value the miles at the same 1.5 cents as the Air China flight, we get a value of $256.08 for 17072 miles (average).

All of these things makes the stop-over itinerary more of a value to me. Just the time savings alone is worth the extra cost.

Before I finish let’s take a look at what a round-trip to Tokyo (NRT) on Delta is currently going for on the same dates we’ve used in our previous examples. The reason why we’re taking a look at this is because it has full mile accrual while the Air China flight does not.

As you can see this is only about $50 less than our previous example but we visit fewer places and we accrue fewer miles.

Whether or not a stopover is worthwhile will depend on what you value. If you never use miles, then that Air China fare is hard to beat. If you like visiting as many places as possible and trying to get as many miles as you can per dollar spent — stopover will be a no-brainer.

Whenever you see a cheap flight somewhere you want to go, you should try adding a stopover to other places you’re wanting to check out in the region. Most of the time when I’ve tried it I’ve been surprised by the results. Try experimenting — instead of Manila (MNL) use Singapore (SIN), or instead of Tokyo (NRT) try Osaka (KIX) and if you come across anything amazing send me a post!