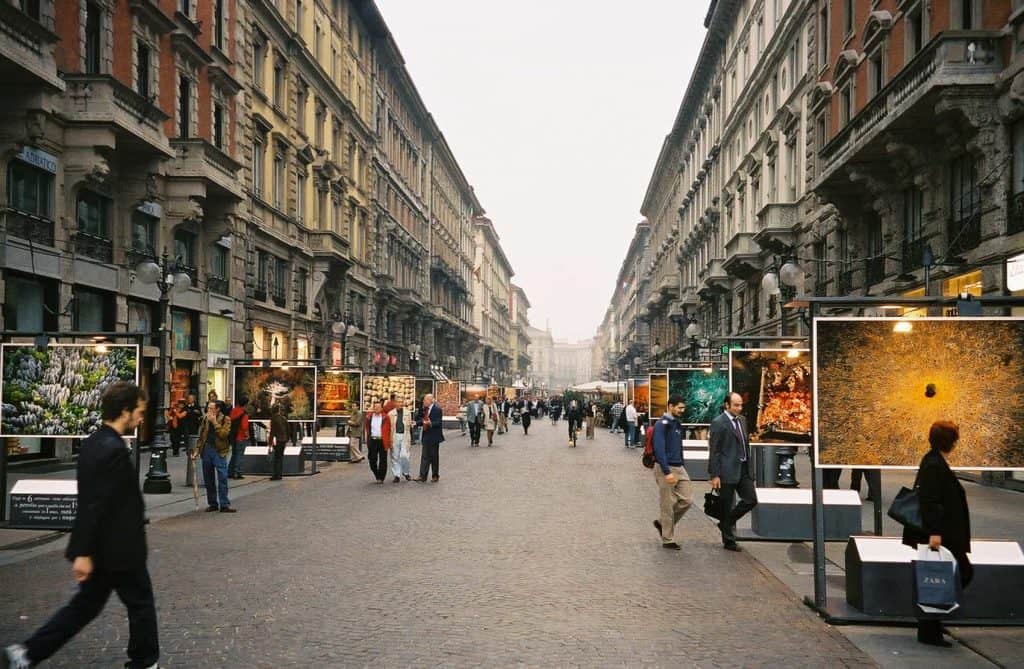 Flights to Milan, Italy (MXP) from Houston (IAH) or Austin (AUS) are $876 for flights in October.

For $50 more ($925 total) you can add a stopover in Istanbul (IST) and visit an extra city on your vacation. I was able to break that itinerary down into 1 week in Milan and 1 week in Istanbul instead of just 2 weeks in Milan. This is for the Houston (IAH) route, I wasn’t able to do this on the Austin (AUS) route. My itinerary for this is on Orbitz [here].

Of note: American Airlines is also competitive with AUS – MXP for about $10 more. Also, if you’re booking on Turkish, try to avoid fare class “P” or “W” as those don’t accrue miles. United is an alliance partner with Turkish, and will accrue 100% of the miles with a “V” fare.

United Airlines is now offering this route from both Houston (IAH) and Austin (AUS) via Newark (EWR) for $860 in fully accruing “K” fare economy seats. However, unlike the Turkish route, there are no inexpensive stopovers. Also, from what I can tell, Turkish is no longer offering the return leg of their route in a fare class that earns miles for a competitive price so I’ve adjusted the details below accordingly. It will probably be a better value to take the United flight unless you want to do a side-trip in Istanbul (IST).

This fare that we mentioned a few months ago is still around. Main Cabin. Not Basic. Change fees waived.