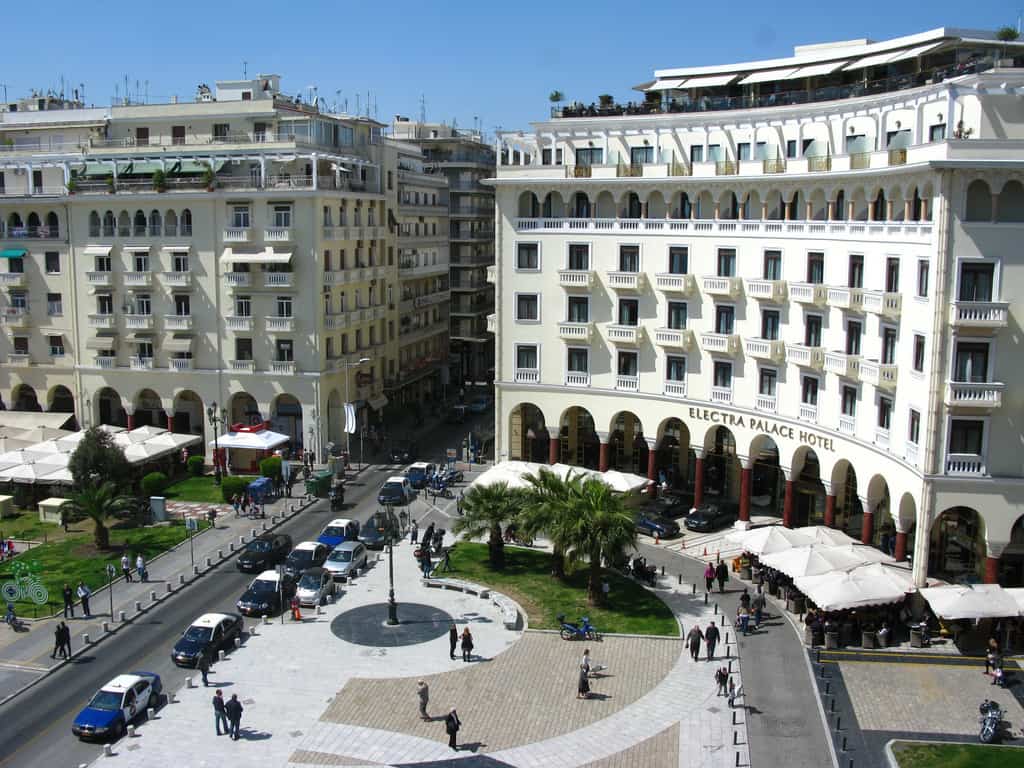 
This route has been added to the [Flight deals that look cheap, but aren’t worth posting about] list. Only expect a notification if this route prices under $690 on a mileage accruing route.

United is rocking it with the cheap flights tonight. Thessaloniki is the second largest city in Greece and offers a lot of opportunity to visit the surrounding region. Easy access to Istanbul to the east, or Athens to the south. Both of those other cities are about the same distance from Thessaloniki as Houston is to South Padre.

Codeshare flights on Lufthansa will not earn miles for their segment. Keep this in mind if you’re going after miles.

Flights from Houston (IAH) to Thessaloniki, Greece (SKG) are $740 for a round-trip with either one or two stops. There are some cheaper fares available if you can handle a long layover of 10+ hours. There was no stopover component found in the fare basis rules.

Note: Turkish is flying this route for $690 on tickets that have 0% mileage accrual but have a nice stopover component (1 free and 1 for 50 EURO). If earning points is not important to you or you want to be able to add extra destinations to your itinerary, then take a look at the Turkish flights with fare basis code “WV33XPC”. Actually, now that I’ve looked at this a bit more in detail. I would rather skip the miles and points and do the fare that has a free stopover component. Also keep in mind that Turkish is ranked in the top 10 best airlines in the world on SkyTrax, so you will probably be getting a better travel experience on these long-haul flights than if you were to pay more for Untied / Aegean / Lufthansa.

Note: To maximize mileage accrual, avoid segments on Lufthansa, and instead try to fly your segments on Aegean or United.

I won’t go into detail on constructing an itinerary with stopovers, it is covered in our [Budget Travel Tips] article here: [How to use stopover rules when buying airfare].

There is an itinerary idea that is using the Turkish WW33XPC fare here: [Ideas: Houston to Istanbul and Milan and Rome for $779 + $49 rail?]