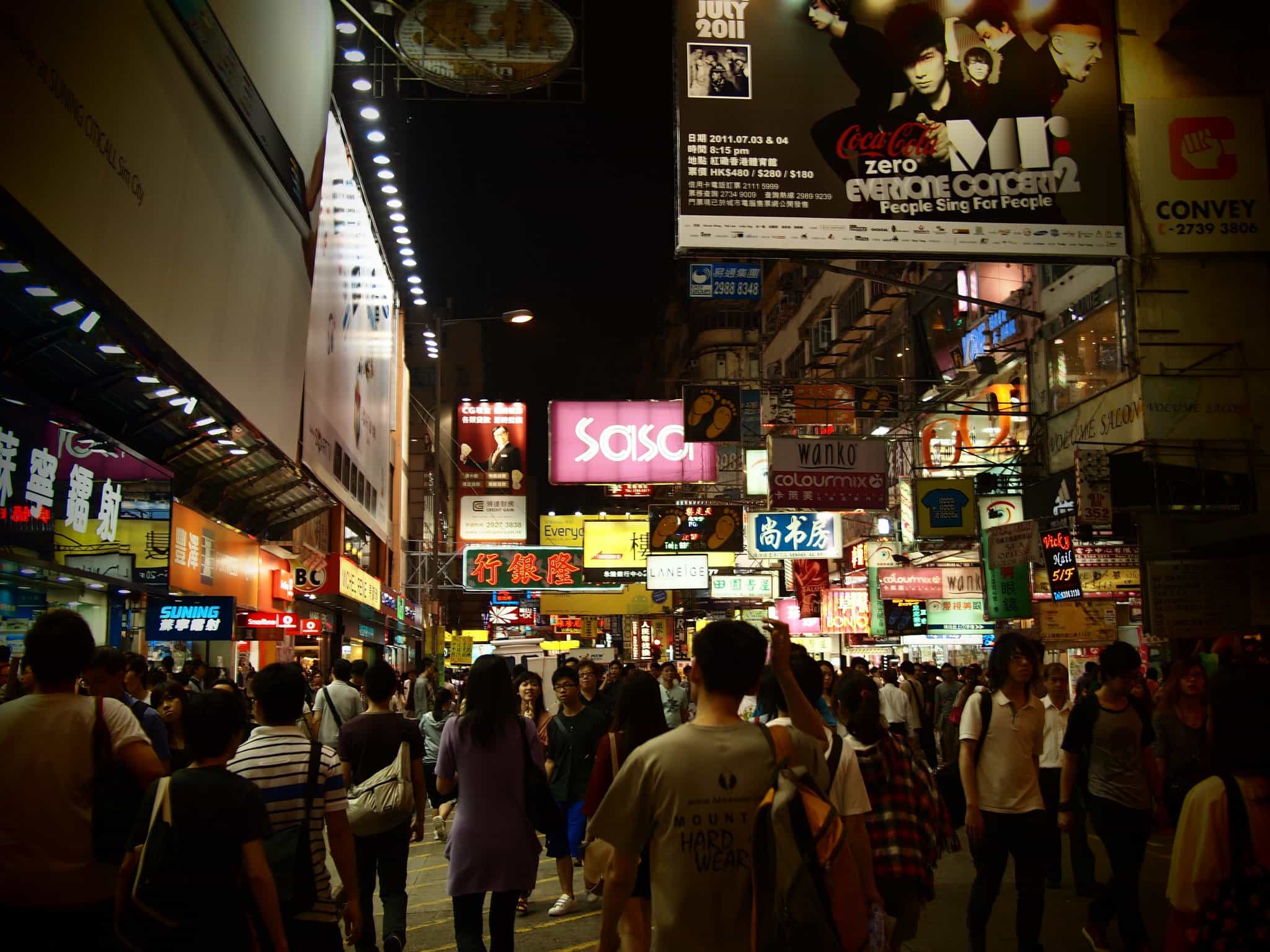 I hope by now you’re familiar with stopovers and know their potential. If not, it’s time to catch up. Start here: [How to use stopover rules when buying airfare].

You can bet that I’ll be writing a itinerary idea article on this either tonight or tomorrow morning. A United Hong Kong (HKG) fare with a stopover component and free open-jaw is like music to my ears man.

Update: United is no longer offering this fare at a discount, but American Airlines is. They have a stopover component as well, but the cities aren’t as interesting as the United stopover rule:

WikiTravel is a good resource of destination information:

The Buenos Aires deal expired at 5:31 PM, but we wanted to see if other sites would also copy our expiration notification. We weren't disappointed, it's like we have an echo. :)