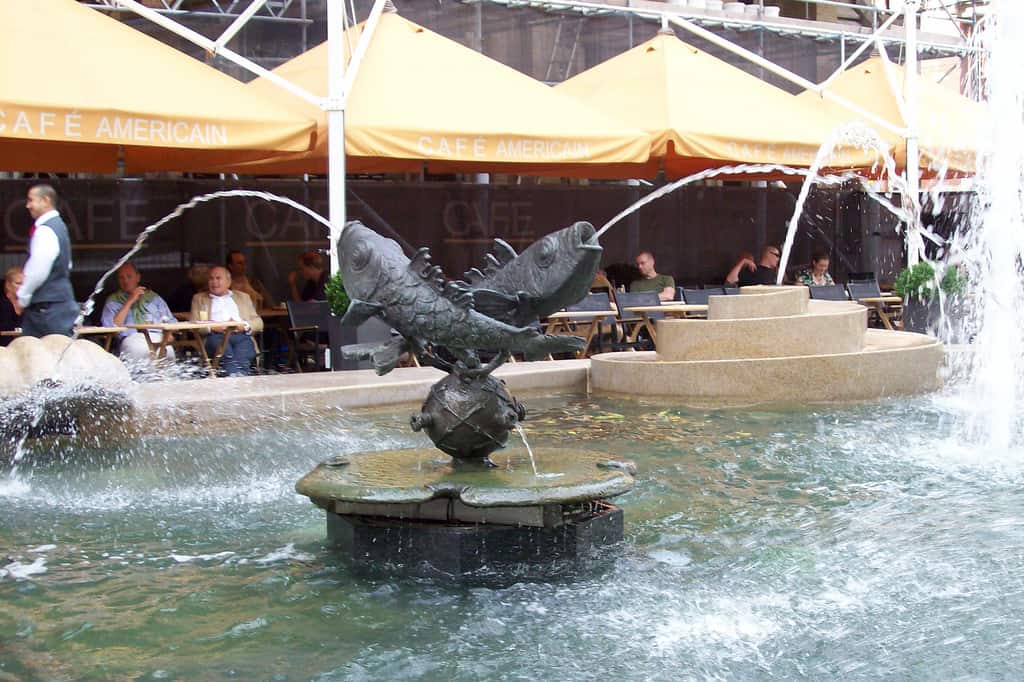 Nonstop, round-trip airfare from Houston (IAH) to Amsterdam (AMS) are on sale right now from multiple airlines for $856. United and its Star Alliance partner Lufthansa have once again gotten into a bidding war with Delta and its Skyteam partners KLM and Air France. Turkish Airways is also offering discount airfare. Some of you may remember this happening a few months ago.

The “WV33XPC” Turkish fare basis code is the same fare code I used to construct the itinerary for: [Ideas: Houston to Istanbul and Milan and Rome for $779 + $49 rail?] and [Flights: Houston (IAH) to Thessaloniki, Greece (SKG) $760 r/t 2-stops]. Keep in mind that the “W” booking class for Turkish has 0% accrual.

I won’t go into detail on constructing an itinerary with stopovers, it is covered in our [Budget Travel Tips] article here: [How to use stopover rules when buying airfare].

There are several good options here, but the United flight looks like the way to go, it allows a free stopover in New York (NYC). The KLM flight has no stopover component at all and The Turkish flight has an awesome free stopover in Istanbul (IST) and is cheaper, but it doesn’t accrue miles. It should go without saying, but if you really want Amsterdam with a slice of Istanbul, you should definitely go with the Turkish flight and not worry too much about the miles; the cheaper fare will offset that loss some.

The example itinerary here is just a round-trip without the free stopover. If you want to hang out in both New Amsterdam and Old Amsterdam just modify your itinerary to stay more than a day in New York.