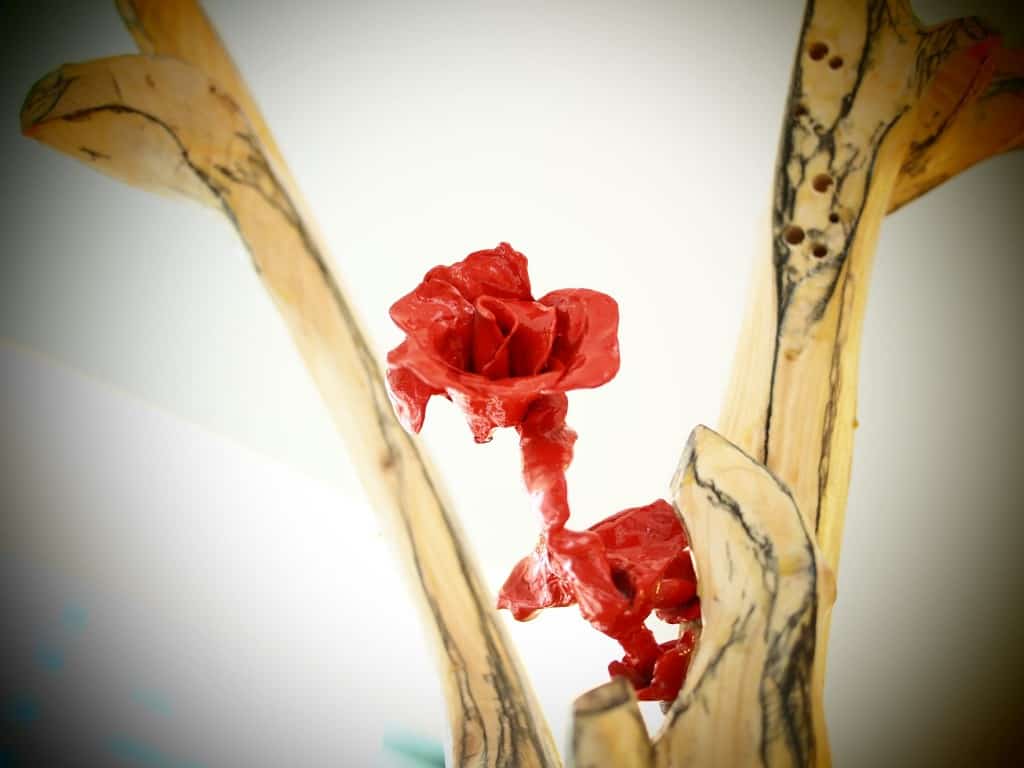 Flight deals that look cheap, but aren’t worth posting about

I’ve recently revised the [Instructions on how to use this site]. If you haven’t read it yet, please do so, as it will give you an idea of why I’m posting this list. There are a number of routes out of Houston and Austin that seem to always price “low” from a CPM (cents per mile) perspective and I’m often asked why I don’t feature them. So I decided to list them all here, so I don’t have to explain the reasoning repeatedly.

Expect this list to change because the airline industry is fickle about everything.